The summer of 2017 is upon us and Ibiza is in full swing. Although it is true that the island has been growing steadily for several years, this summer Ibiza will be more full-on than ever. It is estimated that we will receive over nine million tourists from all parts of the world – a record-breaking high.
[:]In honor of the occasion, Ibiza gets her glow on, puts her best face forward and welcomes these visitors in style. If you are one of the 9 million plus, take note of this Hot List 2017, prepared especially for you here at Ses Pitreras. Drop in at the following key venues and become the envy of your circle. 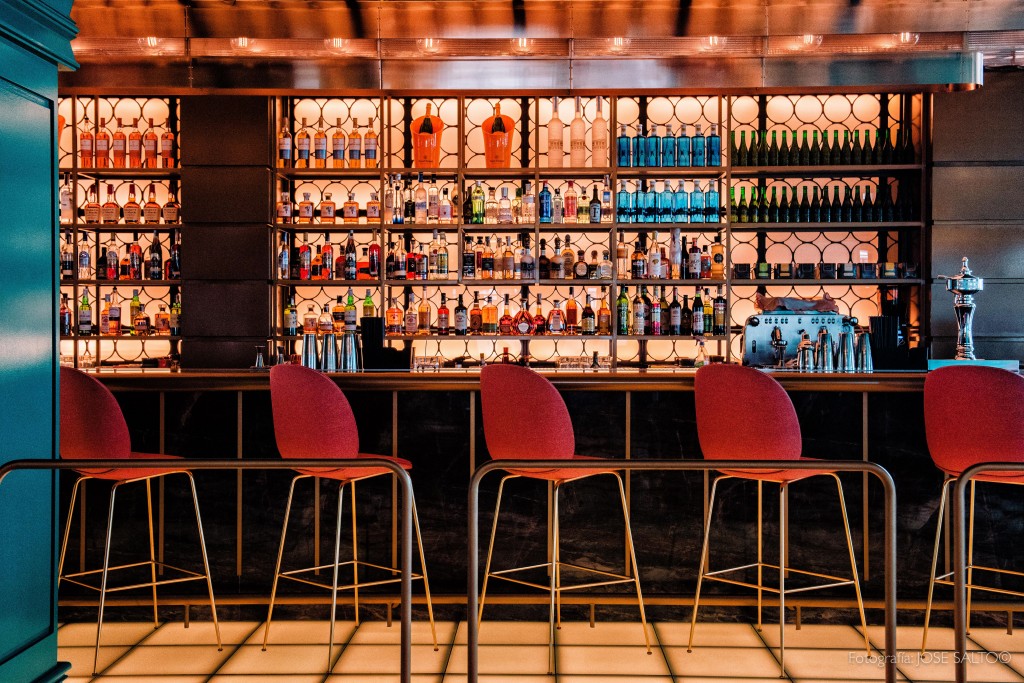 At the end of April, a remarkable new restaurant opened between Ushuaia and the Hard Rock Hotel. This ambitious endeavor, 1400m2 consecrated to traditional Spanish cuisine, is the result of a partnership among Rafael Nadal, Enrique Iglesias and Pau Gasol. (Perhaps you’ve heard of them?)  It has a wonderful terrace right on the beach and, among other amenities, offers live music and signature cocktails of the highest quality.. 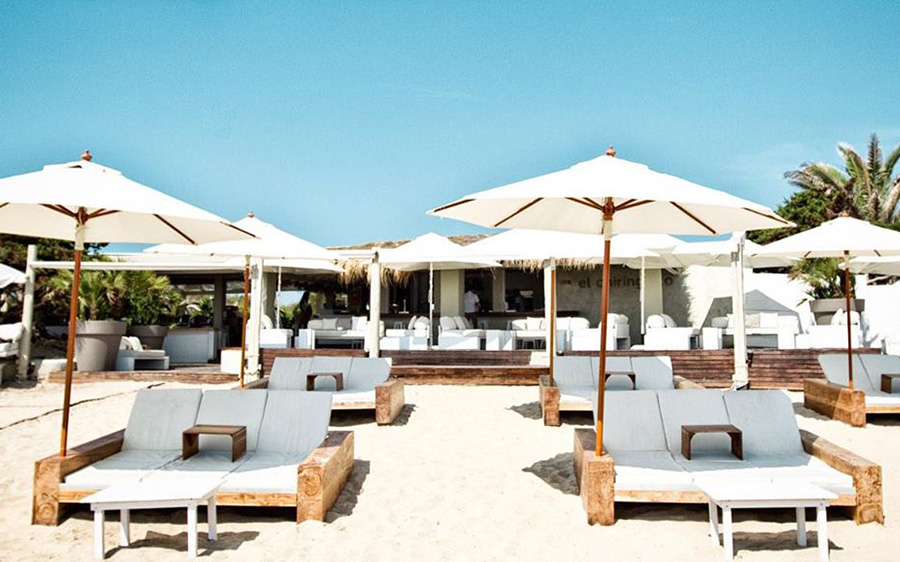 This open-air restaurant is charmingly located on one of the most beautiful beaches on Ibiza, Es Cavallet. Its natural décor, with tasteful accents in tones of esparto and white, makes the experience chilled and laid-back. If, to these pleasant surroundings, we add delicious cuisine – a mélange of Mediterranean influences from Italy, Spain and France, featuring fresh fish, intricate salads and succulent pasta – the result is nothing less than spectacular. Spending the day here on a sun bed, sipping natural juice blends and cocktails is one of life’s well-deserved pleasures.

This hostel has devastating charm. Upon entering, you pass through a succession of stone corridors, pine trees and objets d’art. As you cross the terrace you begin to pick up the scent of the sea. Then, wow! You’re hit by a view that literally takes your breath away. There is no better place to watch the sunset as you sip on a cocktail or a fresh juice – truly exhilarating.

Last but not least, you need to know about this summer’s new club. On 28th May, 2017, to immense expectation, Hï opened its doors. Where? At the venue that during 27 years housed Space. It is now a new clubbing sensation that renders its own brand of homage to electronic music. Its opening party was such a resounding success that it was talked and tweeted about on social media to saturation. Wonder why? You’ll have to go there to find out!