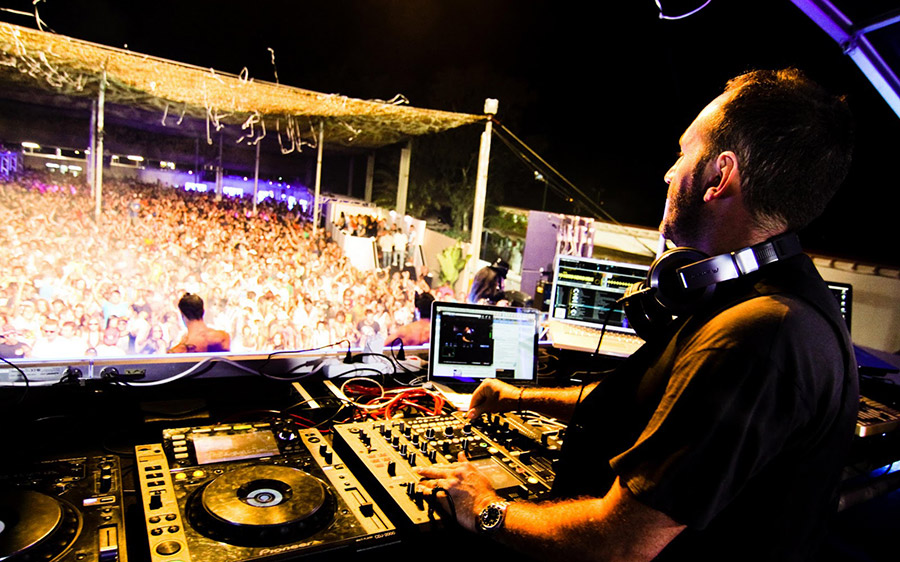 May is here! And in Ibiza, along with this month, come as well the opening of the best Global Club’s and the best parties. These fiestas have been travelling all over the world during the winter season, but right now, with the coming of the summer, the place is Ibiza.

This is why, from our blog of Ses Pitreras Boutique hotel, we want to bring you more information about the 4 clubs we consider the best and most important.

Let’s start in Ibiza town, being a reference in music for over forty years. Pacha Ibiza. And in fact this 2013 season will celebrate its 40th anniversary. It may not be the biggest, the oldest or even the most exotic one of the Pacha clubs you can find nowadays in the world, but without any doubt its the most authentic and charismatic. For many people, it’s the real one!

Pacha Ibiza is best known for its house music, yet it has five different rooms with different music styles each one. In its main room is where the major DJ’s play and you can enjoy all of the most important international parties (F*** Me I’m Famous, Pure Pacha, Insane…) with unbelievable performances and shows. Special attention to its legendary party Flower Power.

On the way to San Antonio, from Ibiza town, you’ll find another of the mythical clubs: Amnesia, a major music reference of summer nights in Ibiza.

And on the same road another big and legendary club: Privilege, the biggest in size in the whole island of Ibiza. In its beginnings it was called Discoteca Ku, and its considered part of Ibiza’s history. As well as its party Manumission which was one of the most famous in the world for over a decade. Today Privilege has incredible parties like Supermartxé, The Face of Ibiza or Swedish House Mafia. And for this 2013 season they’re preparing some surprises. We’ll keep you posted.

And last but not least of the “4 biggies” is Space, in Playa d’en Bossa since 1989. It has announced its opening party on the 26th of May. For many, the electronic music mecca. Special attention to its fantastic tuesday nights with Carl Cox and the lineups that they’ll present this summer. Can’t miss this club and its Terrace. For party lovers.

Without doubt this new season is promising…  The best music and the best parties always in Ibiza!